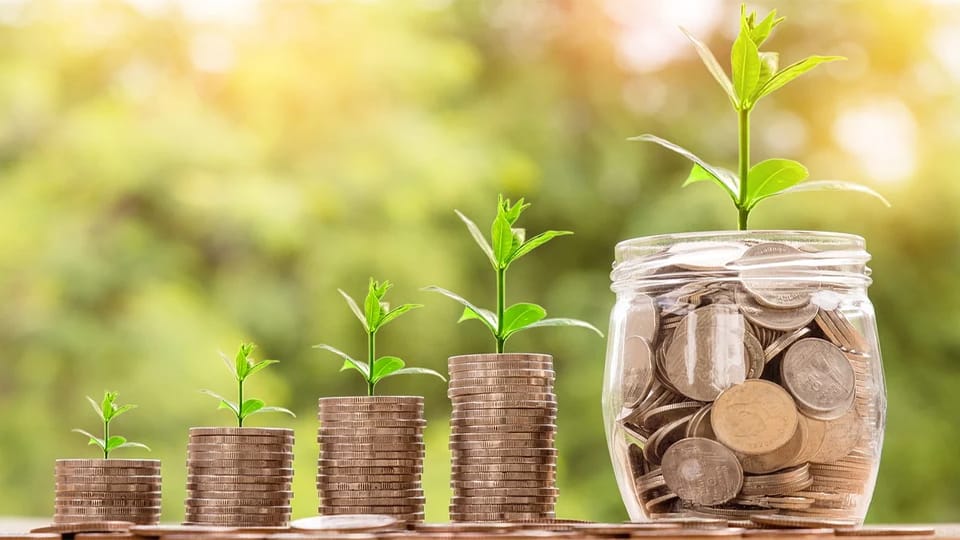 If you want to discover how many retirement savings you need and determine the right path to follow, you should have as much information as possible about the retirement landscape.

At least 60% of Americans believe they are facing a retirement crisis and their savings are not on track. Additionally, the Federal Reserve’s most recent data shows that the average retirement savings among adults are $65,000. However, many consider that the figure is below what they really need.

Whether you’re in one group or another, comparing your retirement savings with those of your peers can be helpful. Fortunately, this article pulls together the most relevant facts about how much Americans are saving for retirement and the retirement savings accounts they use the most. 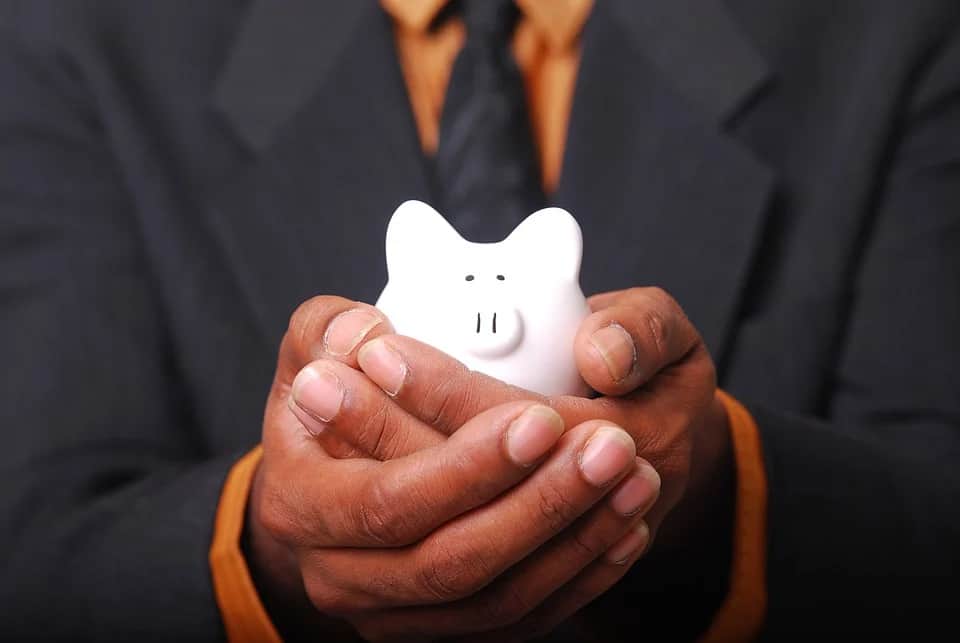 However, Northwestern Mutual’s 2021 Planning & Progress Study’s results showed that Americans are putting more money into personal and retirement savings. Compared to the $65,900 and $87,500 estimated in 2020, average personal savings and retirement savings increased 10% to $73,000 and 13% to $98,800 last year, respectively.

What Are the Median Retirement Savings by Age?

According to the latest Federal Reserve Survey of Consumer Finances (SCF)’s results, the median retirement savings for Americans by age is:

Experts say that the generational changes are complex, and the three existing generations save much less than recommended. People born between 1981 and 1996 (millennials) spend more money on properties than those born between 1946 and 1964 (boomers), reducing the amount they can contribute to their retirement savings.

What Is the Recommended Retirement Savings Amount by Age?

While considering the median retirement account balance, average retirement savings and median savings by age can be helpful in comparing your savings with those of your peers, the statistics do not show where you stand on your retirement planning journey. Therefore, seeking help from a financial advisor is the best way to go.

Also, keep in mind that there are many ways to calculate how much money you should save for retirement. Some of the factors to consider are:

How Much You Can Take from Your Income for Your Savings

According to financial experts, people should save between 10% and 15% of their gross income starting at age 20. However, not everyone in their twenties can save each month, as many must pay off a student loan debt and other credits. In contrast, a person in their forties with a high income and no debt could save much more.

The “retirement target date” is the closest year in which you could retire. Surveys on the average retirement age show that more than half of US citizens retire at 61 or earlier while 23% retire between 62 and 64.

Knowing the your retirement age can influence how much money you should put into your retirement accounts and your retirement investment strategy. People who start saving after age 50 should be saving more aggressively than those who started in their 20s, for example.  We also set up this page on finding out what age is best to retire.

How Much Should You Spend in Retirement?

Finally, there’s your retirement goal. What do you hope to do after you retire? Traveling the world means spending much more than living in a retirement living community. The projects or plans you have in the future can also impact the amount of money you need before entering this period.

The latest Federal Reserve Survey of Consumer Finances (SCF)’s report also showed that the overall net worth of Americans is also showing issues even though the numbers have risen steadily since the Great Recession.

Social Security in a Retirement Plan

Any retirement plan and discussion must consider Social Security. The Social Security Administration says that about 65 million Americans receive an average of $1,555 per month or $18,660 per year, including 46.7 million retirees. However, the average is below what people need to retire comfortably.

The average cost of living for seniors in the United States is $48,885 spent on average per year, which means they need more than $30,000 a year more than what Social Security provides.

Furthermore, if they only pay for food and housing, seniors spend over $22,000 a month on average. Therefore, they would still need almost $4,000 more for food and shelter. If they spend on transportation and medical bills, the annual expense increases by another $14,000.

Using Social Security as a Source of Retirement Income

In addition, experts expect the figures to be compounded by the projection that the number of US citizens aged over 65 will increase from 57 million to 76 million in the next 13 years.

How Many Retirees Use a Pension or Retirement Plan as a Source of Income?

Investment or retirement accounts can be very good investment tools for those planning to retire. If they start saving early, retirees could bring in even bigger benefits.

However, only 57% of retired workers use a pension plan, including defined benefit pensions, 401(k)s, 403(b)s, and other retirement accounts. Moreover, 78% of them use Social Security retirement benefits that can only replace 40% of their annual salary during the retirement period.

Therefore, having a financial advisor who can provide help regarding average savings and how to create an individual retirement account is essential if you want to enjoy a comfortable retirement.

Social Security vs. Other Retirement Accounts

The current Social Security system does not cover living expenditures. Unfortunately, this coverage gap will only widen as a sizable portion of retirees need other sources of income.

An Individual Retirement Account (IRA) enables a person to contribute to a retirement account while getting some tax benefits. While the money you contribute to a typical IRA is tax deductible, the withdrawals you make in retirement are taxed. If you choose a Roth IRA, you have to pay taxes on income before investing, but withdrawals are tax-free.

The 401(k) model is another well-liked choice for many Americans when it comes to saving for retirement. Under this plan, the company and employee agree that a specific portion will be deducted from earnings. That cut has to be partially matched by the employer, and the whole amount goes to a retirement account. These are some relevant statistics:

Although some numbers seem high, keep in mind that the figures are divided into a population of millions of people. In other words, most non-retirees aren’t contributing enough to have a strong IRA or 401(k), so they could fall short in retirement.

Why Are Americans' Savings Lower Than Experts Say?

Understanding why Americans save less than they should is a bit complicated. However, it is important to comprehend two behavioral trends. The first is that people fail to give up rewards they can get in the present for something that is decades away.

Also, saving is not easy. Can you visualize how you would buy your fruits and vegetables in the future, or do you constantly think about how much money you need to cover your medical expenses in 30 years? Do not worry! Just a few people do that. However, almost everyone has in mind how they can spend their money every time they cash a check, making it more challenging to prioritize retirement savings.

Tips to Save for Your Retirement

Do you think you need help with your retirement planning? Here are some of the tips you can follow to prepare before welcoming this important period of your life:

If you want to have more retirement savings or get your annual salary saved to enjoy a better retirement period, you need financial planning!

You don’t have to do it alone! If you seek help from a professional who can create better retirement plans for you, you will not have to worry about your account balances running low after you stop working and are finally resting as you always wanted.

However, you should always keep in mind that there are some steps you need to take to reach that goal. Saving for retirement doesn’t have to give you nightmares! If you get the right help, you can streamline the process and create a good strategy to get the peace of mind you deserve.

Hi, I'm Kimberly, and after years of struggles, I've achieved my desired digital nomad badge. It has never been more important than now for Americans to know the LEGAL tax havens and offshore businesses since we live in a global economy. Many people miss out on great opportunities because they think locally or nationally. This is why I've joined this elite team to share with you that it's not just a dream but how to live exactly the perfect retirement you've always wished for. 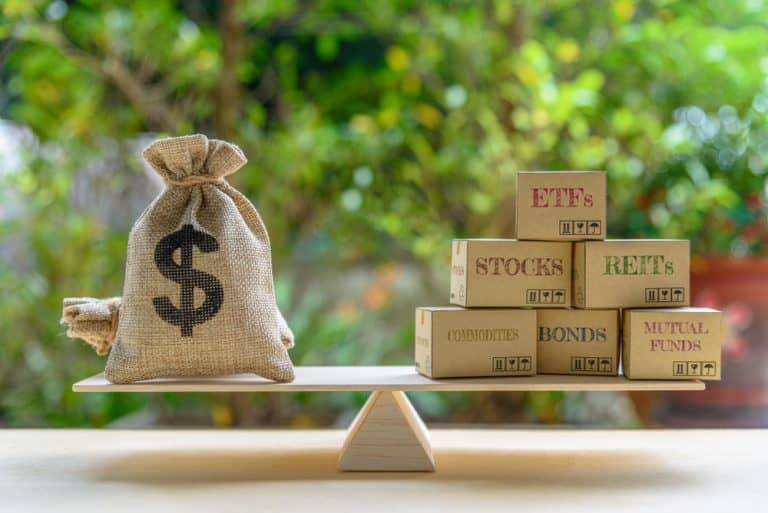 Today we’ll touch on something that doesn’t get enough attention in the world of investing, and that’s the importance of having a diversified portfolio. It’s important to spread your wealth across many sectors in the stock markets, and even into commodities. We’ll show you examples of a diversified portfolio so you can see what that… 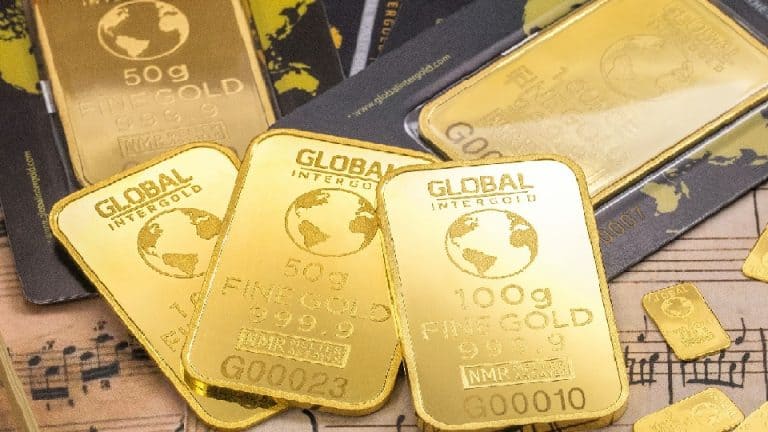 Due to its aesthetic features and high resale value, gold is one of the world’s largest national assets. Tons of gold are exported annually to reserves, making it an international monetary fund in central banks and in the world gold council. Precious metals, including gold, are now a currency in many central bank holdings. Although… 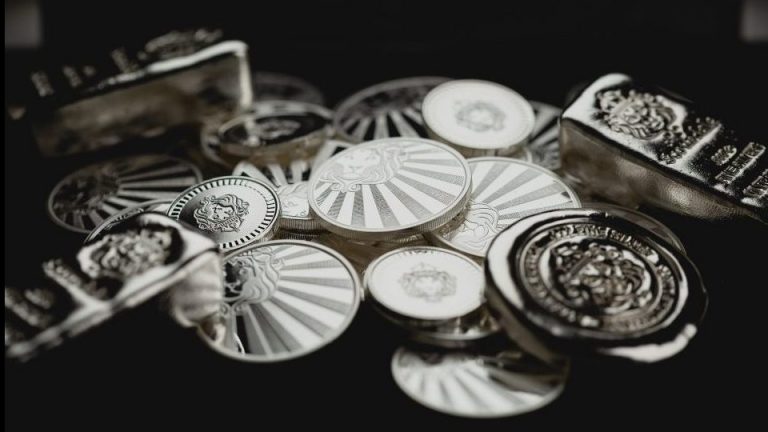 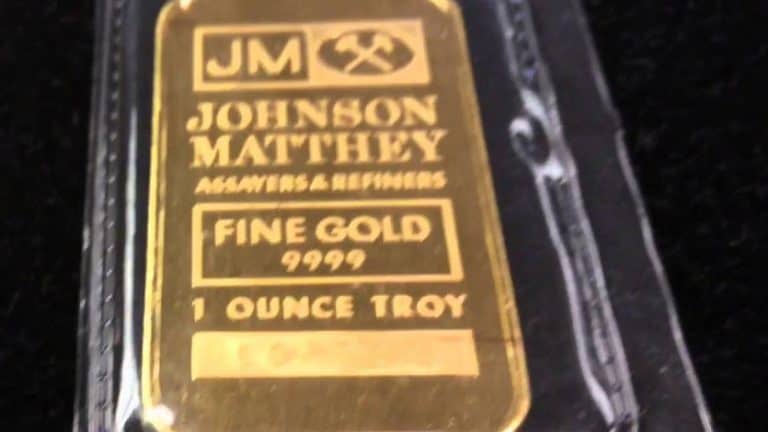 A Johnson Matthey gold bar is recognized worldwide due to its highest bullion quality. Produced by Johnson Matthey, the gold bar is made from 99.99% pure gold. The company is England’s one of the largest and most successful refiners. Today, their precious metal products are also found in Switzerland, Russia, Japan, Germany, France, Canada, and… 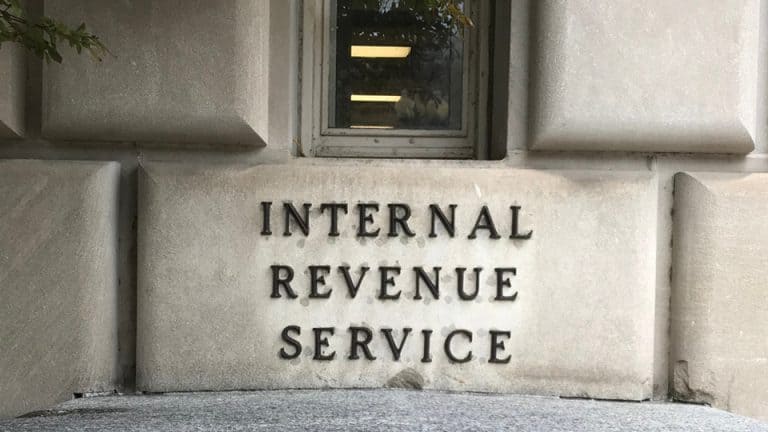 Precious metals investing has been around for thousands of years in one way or another. Back then, gold and silver were made into coins and used as currency. More scarce metals became jewelry – and, at one point, the world leaned on the Gold Standard to determine the value of the currency. While those days… 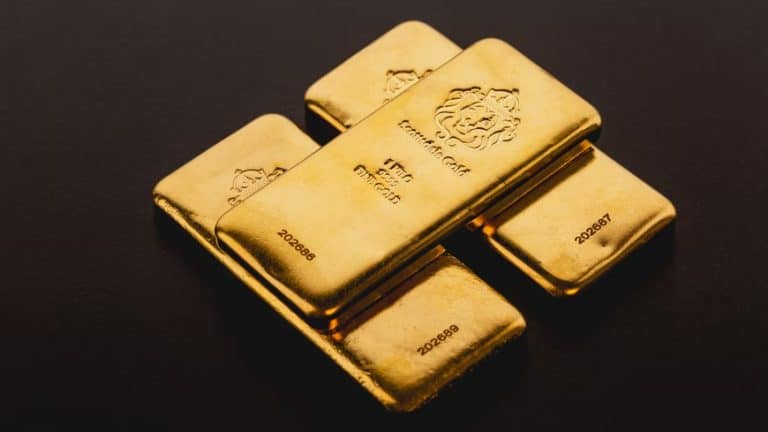 Fidelity is a retailer and an institutional investment company that allows its clients to invest in precious metals for their retirement accounts and has a bunch of other services up to their sleeve. The company currently has more than 50,000 employees and over 4.9 trillion dollars in assets. Fidelity provides plenty of services to their…